Proceeds will be donated to Isabella from all the sales.

In 2013 Rangers legend Fernando Ricksen is diagnosed with the deadly muscle disease MND and has only four months to live. How hopeless it may seem, that doesn’t mean he gives up. Fernando fights the disease like he played football: he goes in with his leg stretched out.
Vincent de Vries witnesses the decline of his friend from nearby. The result is a penetrating and intimate portrait of a man who looks death in the eye for six long years.

“A book about a lost fight and shattered hope,” says author Vincent de Vries, who witnessed the inescapable decline of his friend from nearby. For years he kept a diary, on Ricksen’s request.

Because no matter how hopeless it may have seemed – doctors gave Ricksen just four months – that didn’t mean he ever surrendered. The Rangers legend fought the disease the way he played soccer: he went in with his leg stretched out.

“Typically Fernando”, says Veronika Ricksen, his widow and co-author of the book. “That’s why he insisted on this book. To show that you should never give up. That you always have to keep fighting. And that no matter how shaky the future may be, it is still possible to live, to love and to be happy”.

The result is a penetrating and intimate portrait of a man who looked death in the eyes for six long years.

Part of the proceeds will go to The Rangers Charity Foundation, which continued to support Ricksen in all sorts of ways, for many years. De Vries: “We are happy that we can do something in return. We can finally thank the Rangers family for all they have done for Fernando in his fight against MND.” 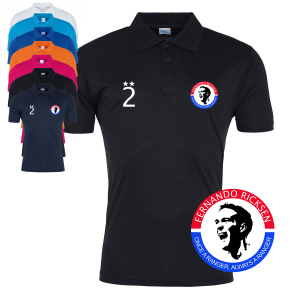 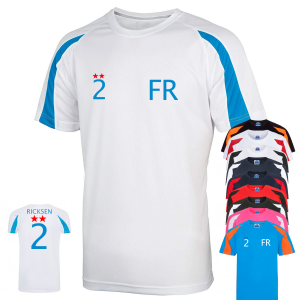 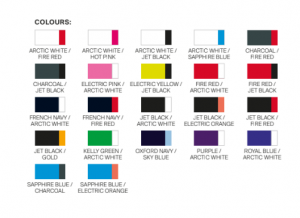 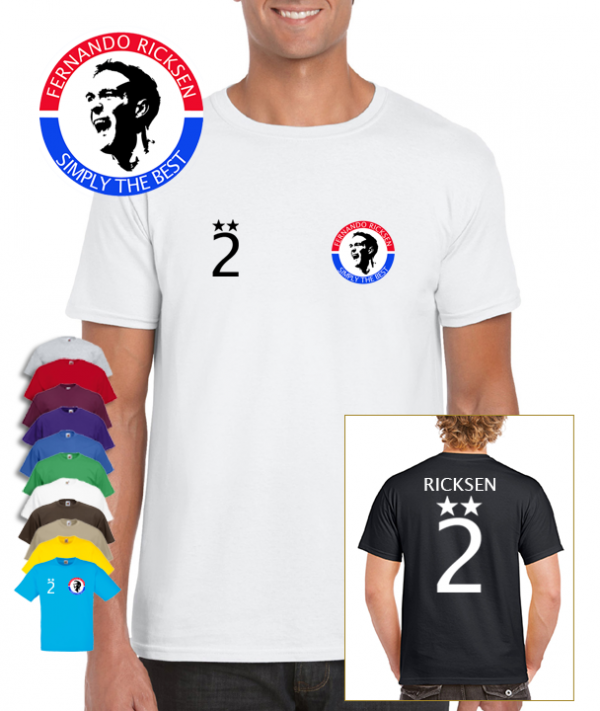 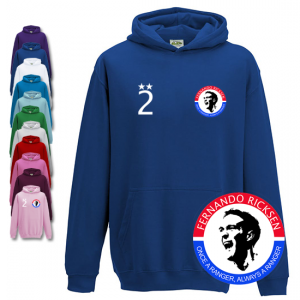 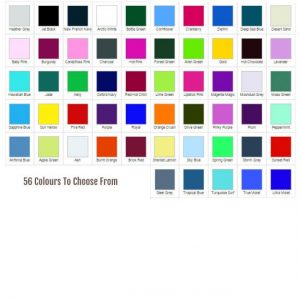 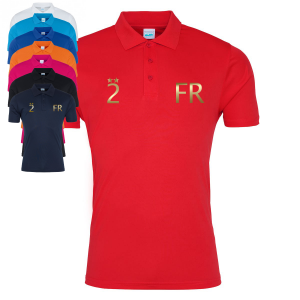 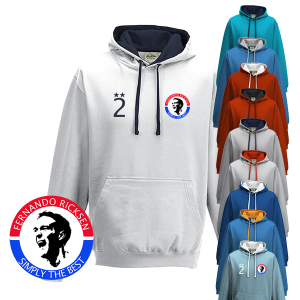 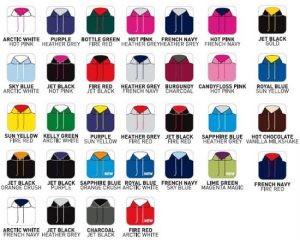 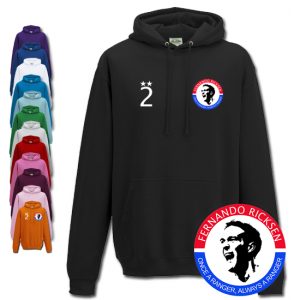 Fernando Ricksen Hoodie – Once A Ranger 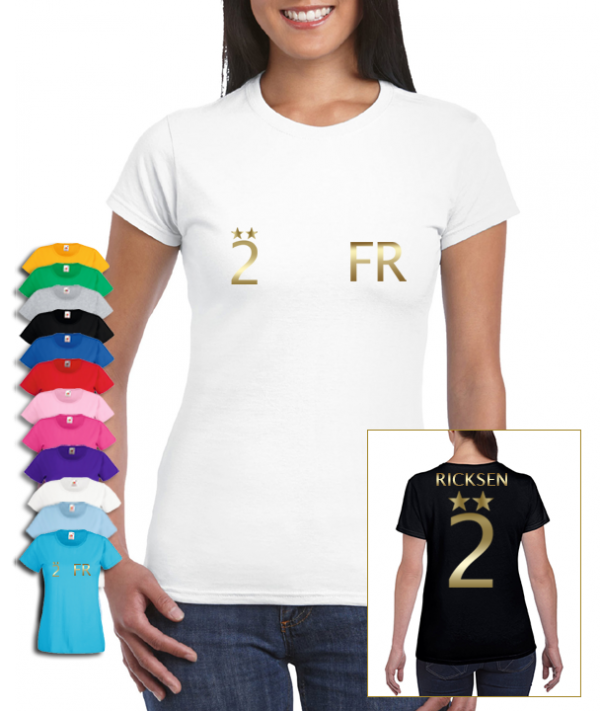 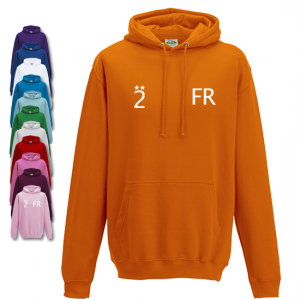 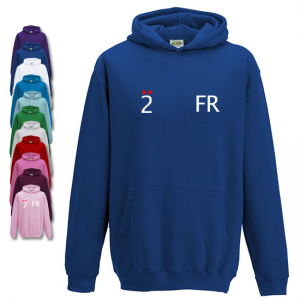 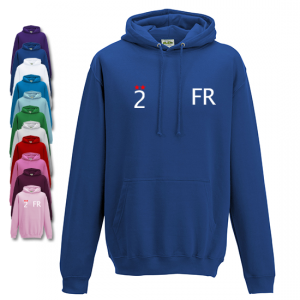 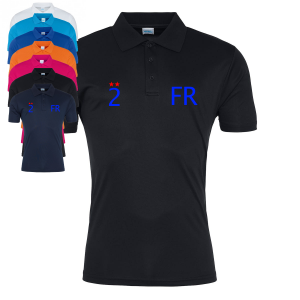 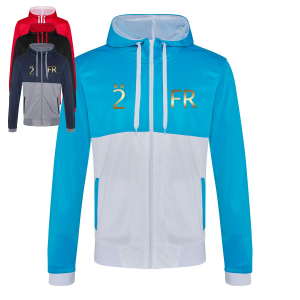 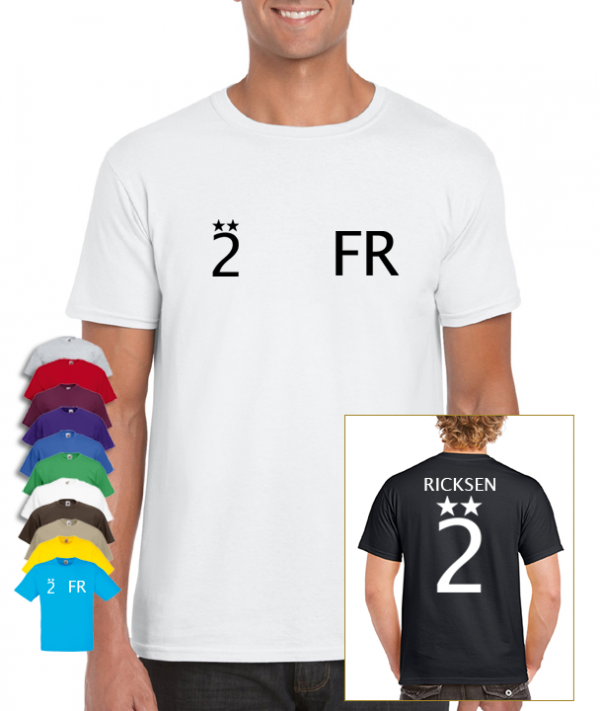 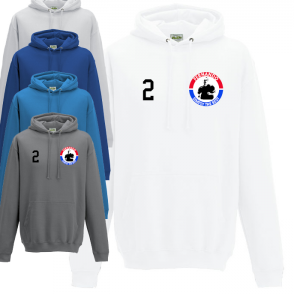 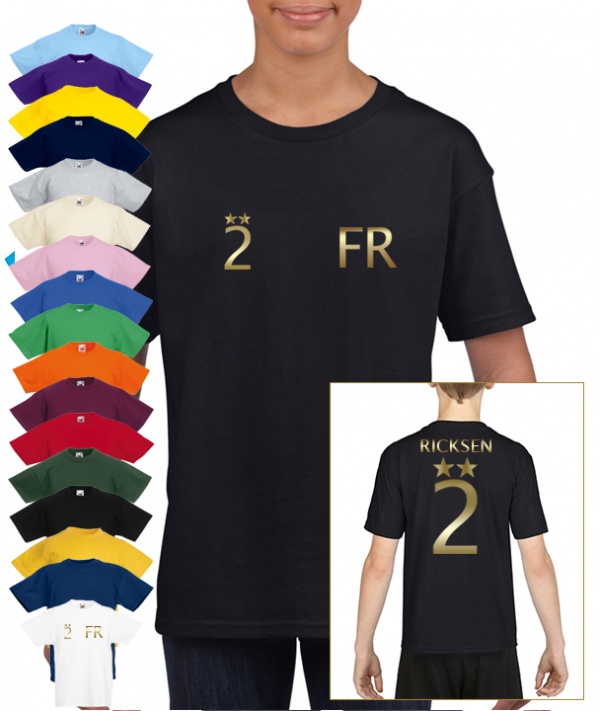 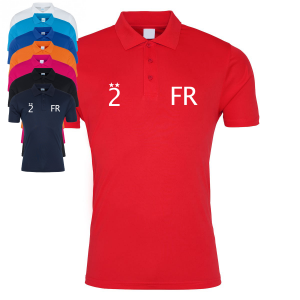 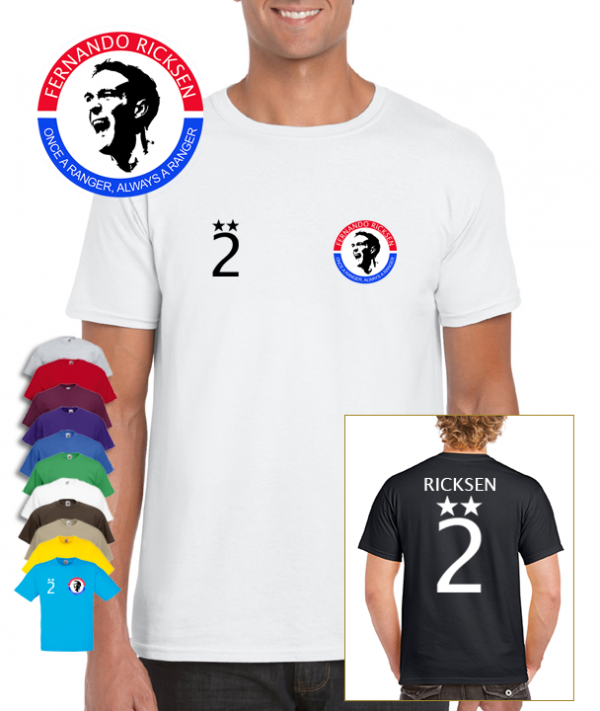 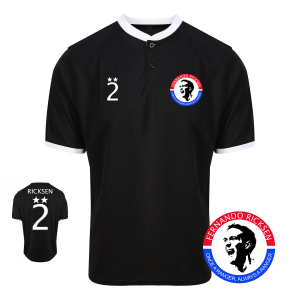 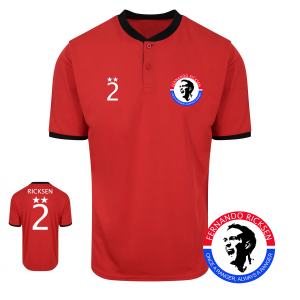